On my first visit to Norway I fell in love with their waffles. The thinner, cuter, lovelier version of a waffle, with lovely warmth from the addition of cardamon. The love affair continued on my second visit, so much so that I had to buy a waffle maker so that I could make them whenever I wanted. On those two visits, I had seen their cinnamon buns (skillingsboller/ kanelboller) for sale but I was too engrossed in waffles and thought that they’d just be like those super-sweet buns that are sold everywhere so I never bothered. Well how wrong was I?!! On my last visit I tried one when I was on the ferry on way to the Viking Ship Museum in Oslo, all sun shining and wind in my hair. These were super soft, not overly sweet and had that lovely warmth from cardamon as well as a subtle cinnamon hit. This was total bliss! So I’ve tried to recreate this with these buns. The recipe makes 20, but I’ve also included a half recipe too as sometimes 20 is too many. 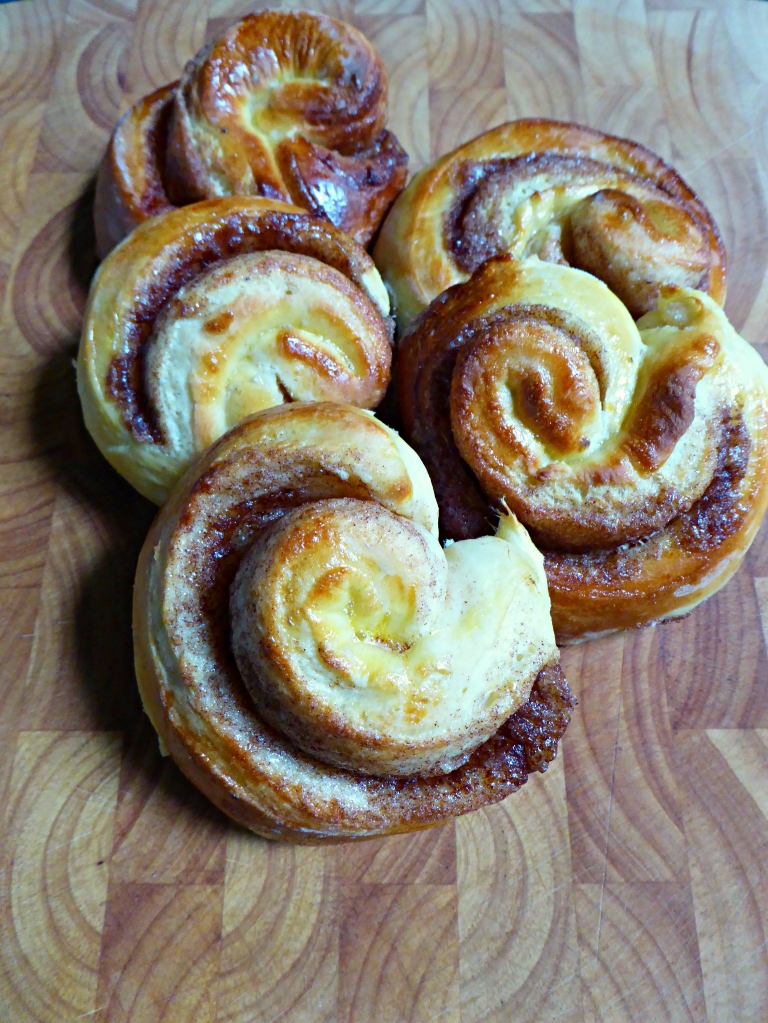 *Ground cardamon can be hard to come across in Ireland. You can use the pods and grind them, or Tiger/ Flying Tiger have them in their stores.